Light Emitting Diode (LED) or Compact Fluorescent Lights (CFL) that is the question – what to choose and why. Almost everybody now either uses LEDs of CFLs to light their spaces. Incandescent lights are still hanging around but not for much longer as they are getting phased out in the western world. 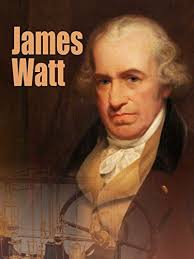 A watt is a measure of a basic unit of electricity used -in this case, how many units does it take to light comparable light sources. We need comparisons to understand so let’s look to 60-watt incandescent as the baseline. A typical LED light will pull 6-8 watts and a CFL will pull between 13 – 18 watts. If you are looking to save money on your electricity bill there is a clear winner here. 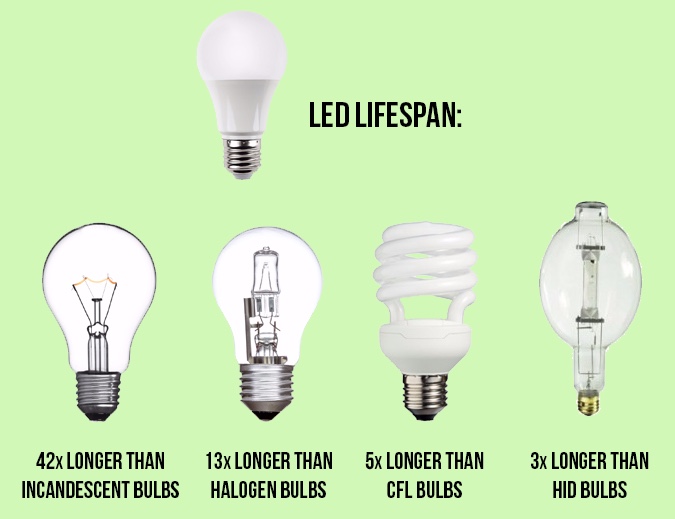 The typical CFL can last up to 8,000 hrs – which is a very good life span when you consider that the incandescent light has an average life span of around 1,000 hrs. Because of the small amount of power and compact parts the LED light comes out a clear winner with approx 25,000 hrs of a life span( some claim 50,000 hours). However, this figure has been blown up as a driver needed to light the LED might not last that long so be sure to get your LEDs from reputable companies. 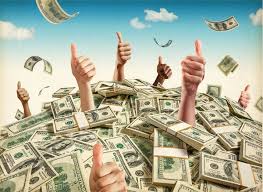 There are a lot of variances in the price of LEDs and there are different factors to look at including brand etc. CFL is a clear winner on the initial costs. The difference is double or triple the costs per line item. However, the costs of LED lights have come down a lot in the last decade making them more attractive than ever to buy. It is important to consider that LED lights should last 3X as long as CFL plus the fact the will cost approx 1/2 in electricity.

Which item would you like around your house? A product that contains mercury, something that can shatter into shards when you are changing it causing more issues than a simple cut. Or would you like a product that produces efficient light, is self-contained in one unit making it shatterproof and very hard to break. 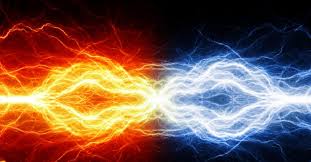 LED light produces al lot less heat than conventional lights including CFLs. They can emit much more light while pulling a lot less energy to do so. They do produce some heat as there is a transfer of energy and that is why properly designed LED lights are essential to dissipate the heat created through heat sinks. Thre is an added benefit to less heat being produced by LED lights – it means that your lights won’t be fighting your air conditioning unit by raising the temperature in your house again saving on electric costs. 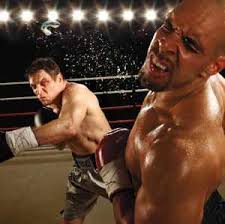 It really is a no brainer to go with LED lights as your only option. The only advantage that CFL has over LED technology is the initial cost of purchase which is negated almost straight away by the savings that you will get buy using LED lights. There are many more benefits to looking into LEDs over all other options and I will dig deeper in further posts but for now, I will leave you with a quote by Victor Hugo ” To see beauty is to see the light”

NEWS & EVENTS
ANY QUESTIONS? GET IN TOUCH!
Please fill out the form below and an our expert will be in touch shortly.
Go to Top